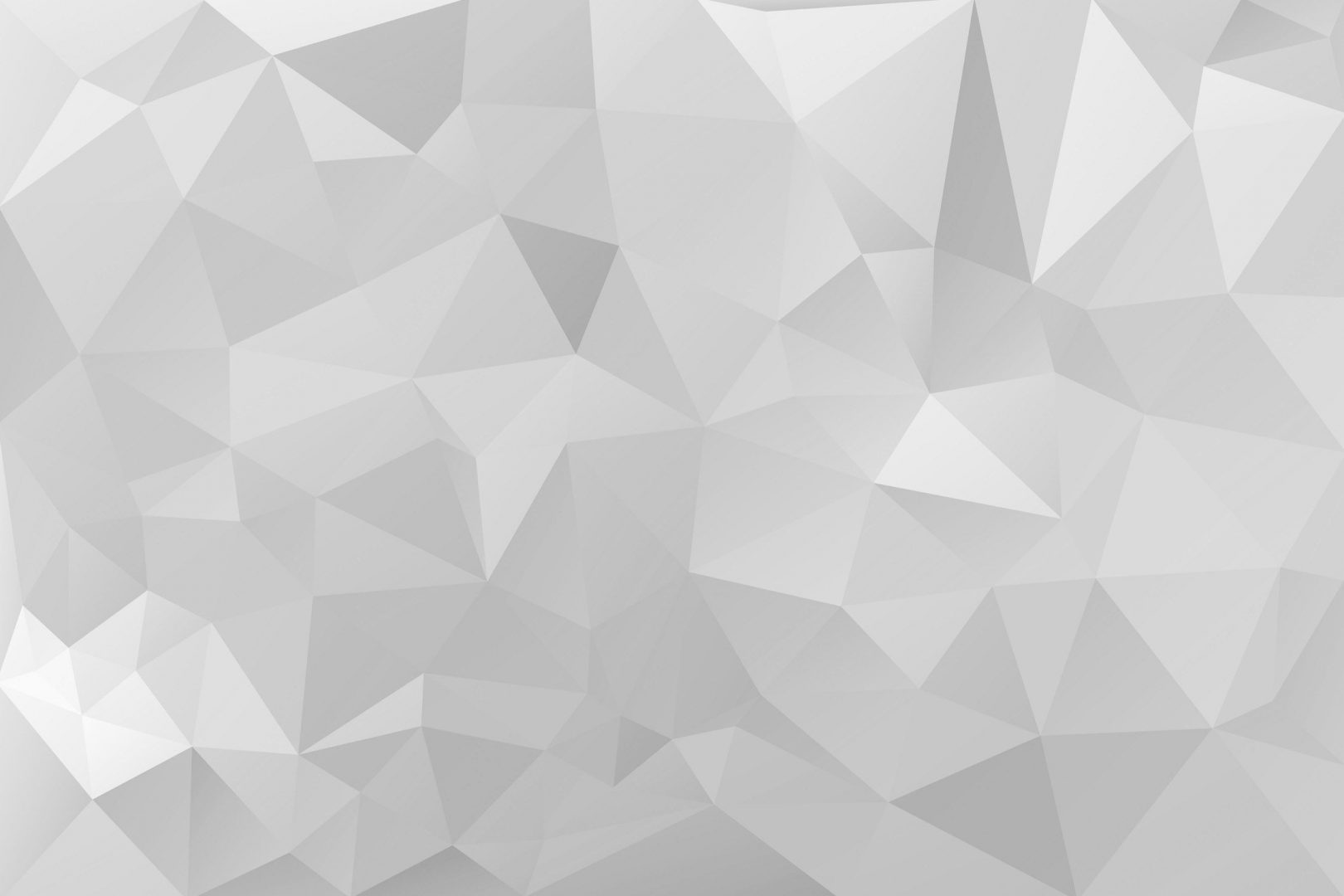 Now a days there are numerous web hosting companies on the Web, all competing for your business, but very few truly put customer service first. Hosting is a fast paced business that demands the most from both parties involved. As your web site expands and your reliance on the Internet becomes more important, you will need a company that is ready to take on any challenge your business deems necessary.

What Is NVMe SSD ?

Disk space (in GB) shows how much space is available for files and emails. We use NVMe SSDs (Solid State Drives) for our web hosting packages. Compared to standard HDDs, SSDs have much higher read and write speeds. NVMe (Non-Volatile Memory Express) SSDs are even faster and perform even better.

NVMe can deliver sustained read-write speed of 2000MB per second, way faster than the SATA SSD III, which limits at 600MB per second. Here the bottleneck is NAND technology, which is rapidly advancing, which means we’ll likely see higher speeds soon with NVMe.